The emerald represents pure love, can melt a snake's eyes,

and are said to hold powers for predicting the future.

A female vampire named Zoe was gifted an emerald cape instead of the traditional black, wool cloth fabric that had been handed down in her clan and used for generations. Zoe's green cape was spun from the hemp plant and had been specially dyed by a Gypsy fortune-teller. There was no other cape quite like it - at least not in Zoe's time. The Gypsy had gifted Zoe's emerald green hemp cape to her for her 16th birthday with specific instructions on how to save their planet if it came to that. Zoe's cape has her name inscribed in Egyptian hieroglpyhs on the inside lining near the bottom. 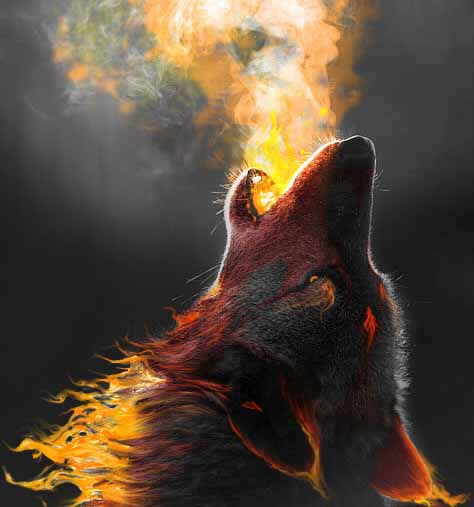